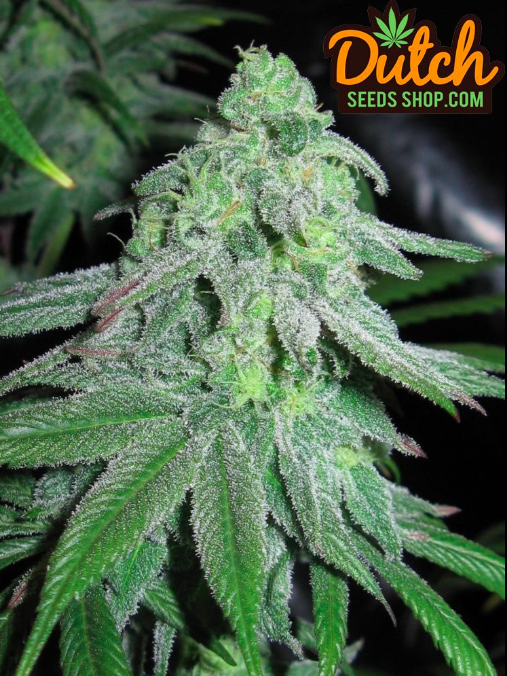 All one has to do is take a good look at the yield of this plant to know why its creators and breeders have aptly named it after one of the stronger and the most powerful woman in the history of the world. The plant is said to have a rather pungent odor but the flavor associated with this strain is said to be fruity and tropical in nature.

Both Indica and Sativa dominant strain

The origins of this strain are murky in some ways but what people have been able to learn about the strain so far is that it is a cross between Ice strain and an unknown hybrid that is capable of producing both Indica or Sativa dominant strains, depending on the strain it is being crossed with.

It is one of those high volume cannabis strains that tends to produce as much as half a kilogram of yield every square kilometer. Its breeders find it to be one of the easiest plants to grow, the sort that gives them no trouble as a result of both indoor and outdoor cultivation. All it needs is a dry climate and this plant will complete its flowering phase in no more than 8 to 10 weeks. Once the flowering phase is complete, the plant produces an abundant amount of hard buds that are quite easy to trim.

The strain has high THC levels and its users have often described the wonder woman to has a long lasting buzz like most Sativa dominant plants tend to. The strain does not have listed medicinal properties, but it certainly is said to relieve stress and elevate depression amongst its users. This strain is an all around wonder, much like the lady it was named after.